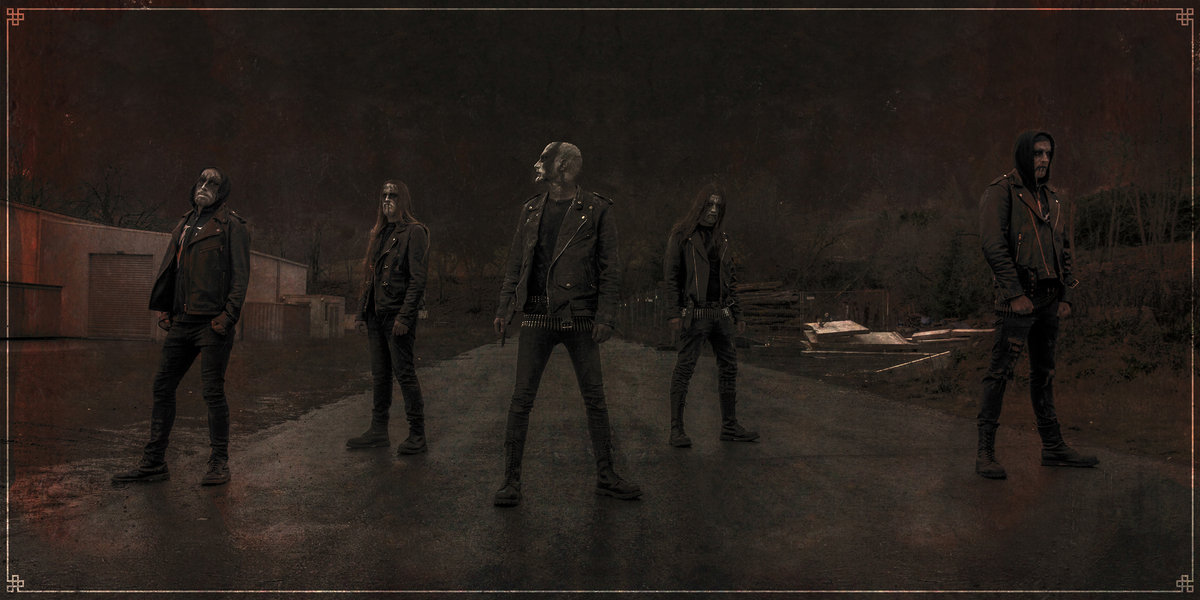 After the birth of an initial idea in 1997, the project hiems was to mature for another three years before it became a real band with the first complete line-up.

Some demos and stylistic experiments later hiems signed at Restrain Records. To avoid confusion they changed the name to HYEMS. Under this name the debut album ANTINOMIE was released on the European market in 2007.

Years later, after various setbacks, countless concerts and deliriums, the band returns to its roots. Free from the expectations, vanities and experiments of the past, they concentrate on the original idea of HYEMS:

Since then, HYEMS regularly releases new material under this banner: In 2013, the EP "Im Jetzt die Asche" was released. 2015 A full length release on Bret Hard Records "Devianz - Dem Menschen ein Wolf" followed. In 2018 the five returned with the EP "1997", which was self-distributed after the separation from Bret Hard Records.

Just in time for the pandemic, HYEMS release their third album via Black Sunset in May 2020. All concert plans have to be frozen due to Covid-19. Since then the band has been acting in secret. 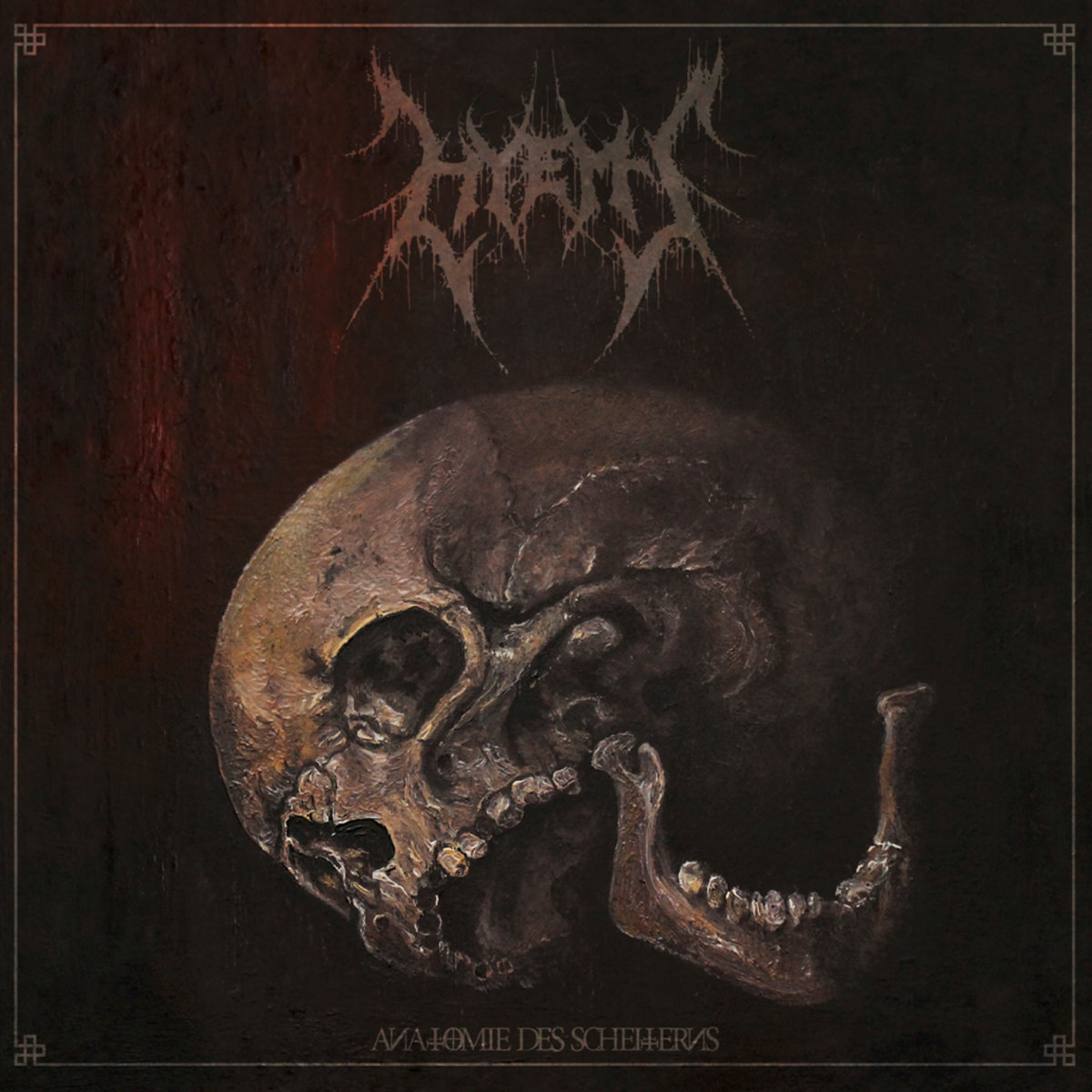 All music by Hyems, all lyrics by A.E.J.

Layout and Hyems Sigil by D.M.. 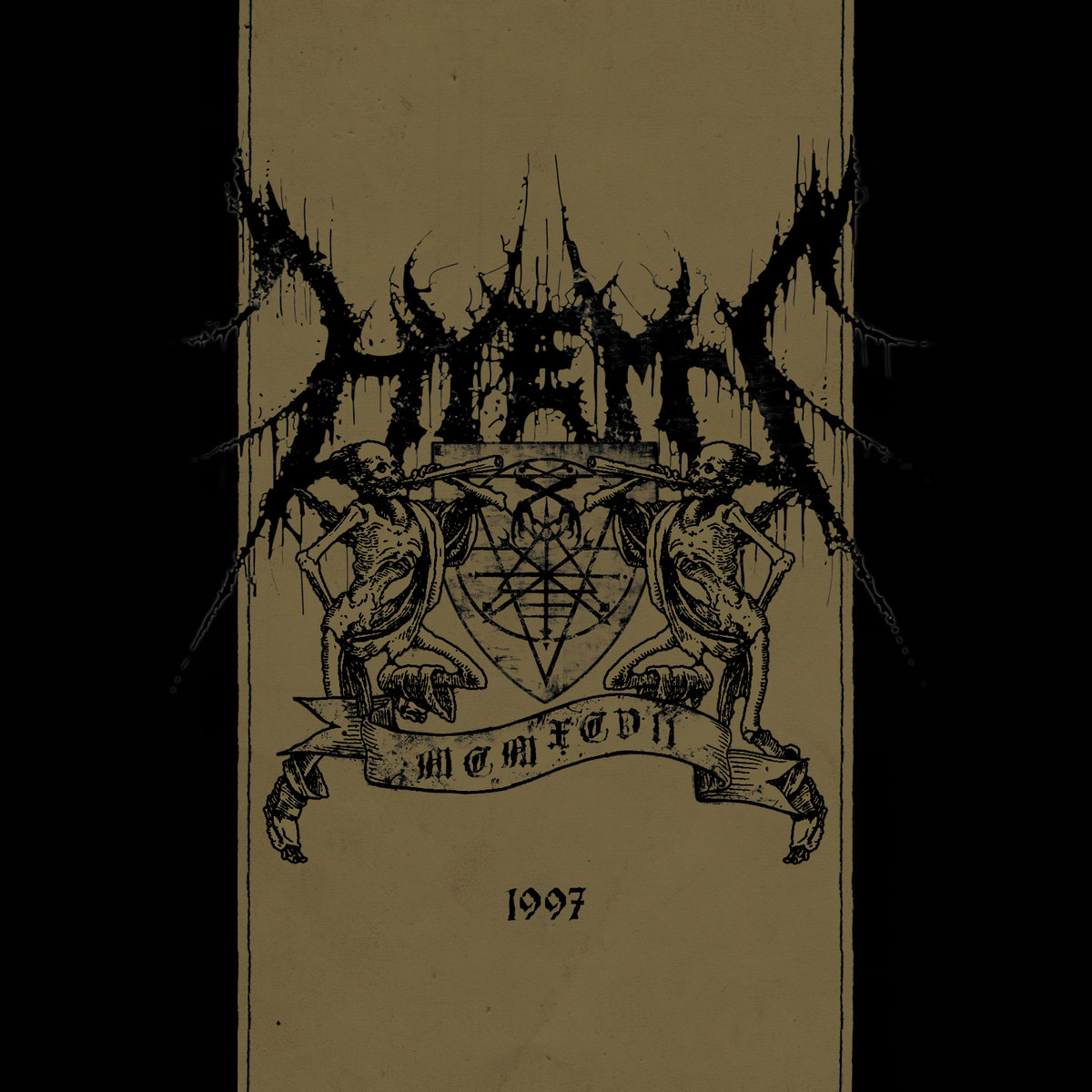 All music by Hyems, all lyrics by A.E.J. 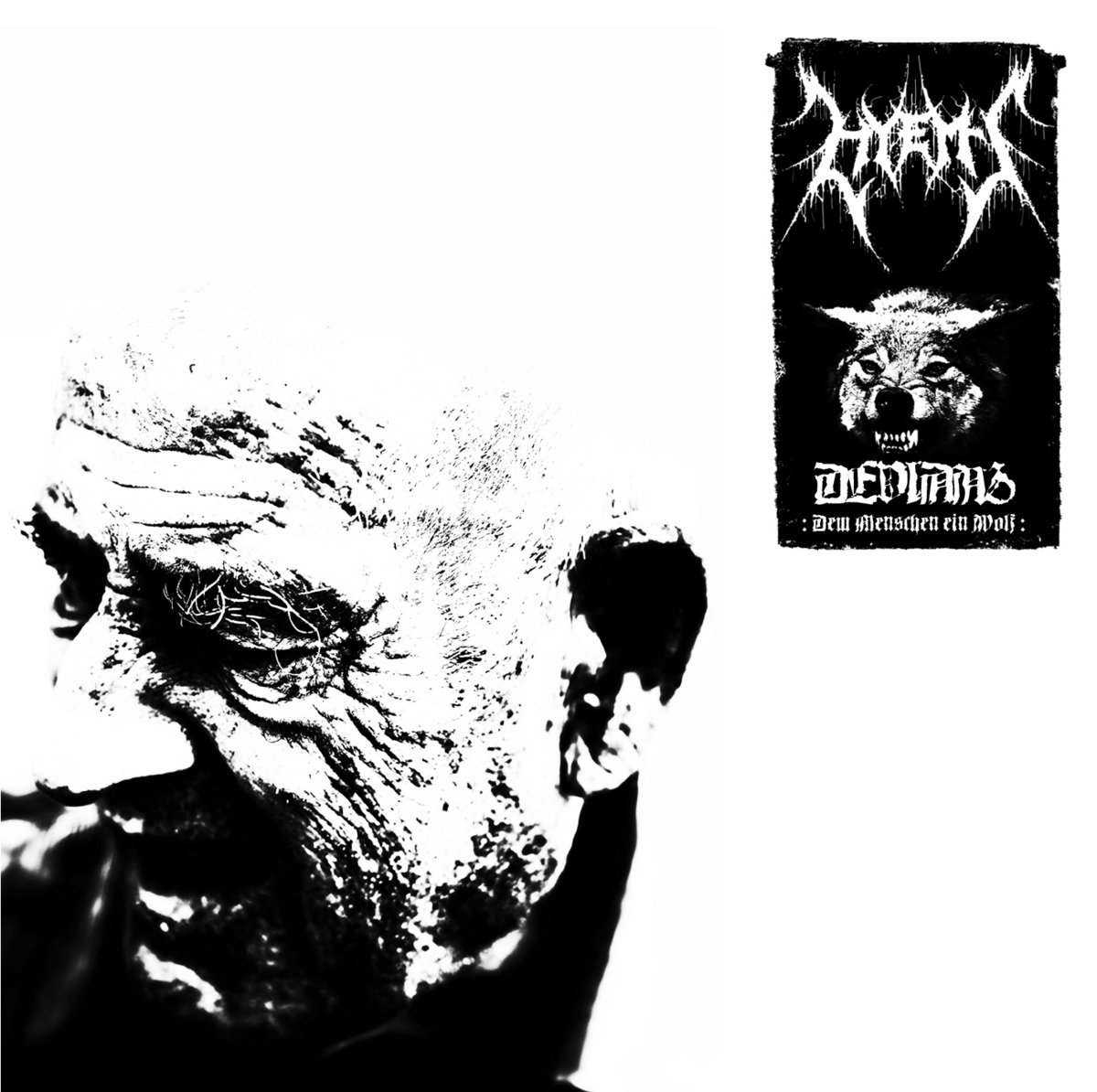 All songs by hyems, all lyrics by A.E.J.

Mastered at Unisound by Dan Swanö.

All band photos by Florian Bluhm